The massed ringing event for advanced handbell musicians which provides the opportunity to perform on the largest handbell sets available under the direction of Fred Gramann. Four days of rehearsal lead up to a Sunday afternoon concert which is open to the public for a small admission charge. 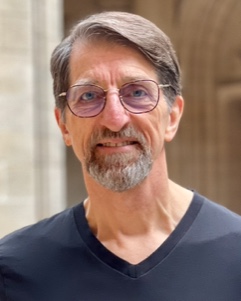 Fred Gramann earned organ performance degrees from Syracuse University and the University of Michigan, moving to Paris, France in 1972 for organ study with Marie-Claire Alain and Maurice Duruflé. He served as Director of Music at the American Church in Paris from 1976 to 2022. Fred is the permanent conductor for the Bay View Week of Handbells (Bay View, Michigan), UK Bronze (Sutton Surrey, England), BronzeFest (held alternately in Michigan and Ohio), and has previously served as conductor for both DB East and DB West. He has numerous published choral and handbell works and is the Honorary Associate Director of the Raleigh Ringers (Raleigh, North Carolina), the Embellish Handbell Ensemble (Grand Rapids, Michigan), and the Tintabulations Handbell Ensemble (Reno, Nevada)

Want news about the Convention Center? Sign up for our newsletter! 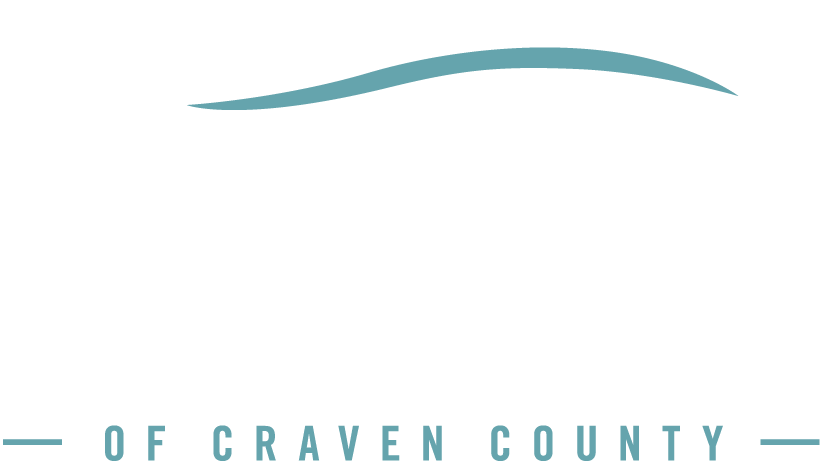